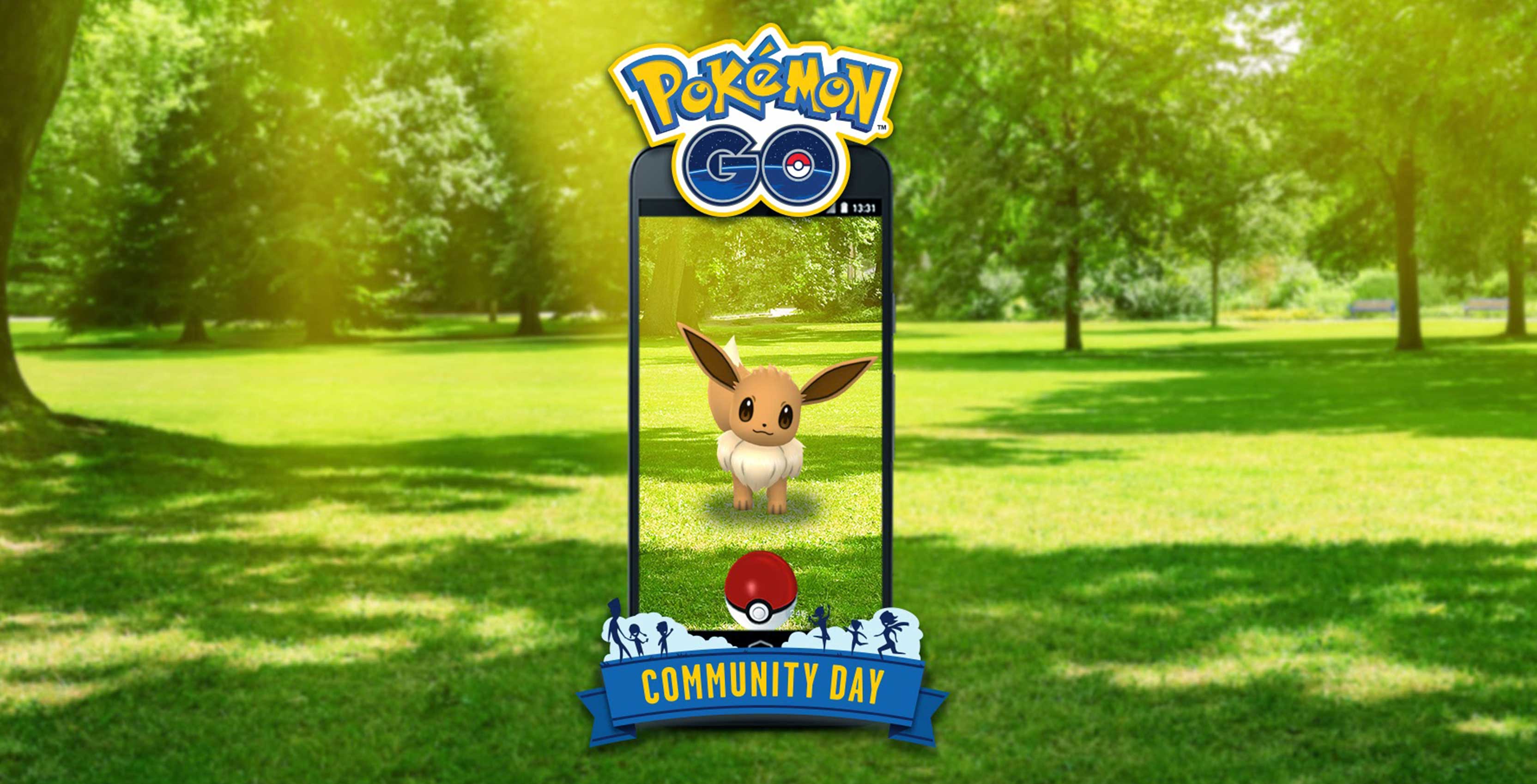 It’s going to be a two-day Eevee extravaganza for Pokémon Go players in August.

From August 13th at 10am PT/1pm ET, players will start to see more Eevee-based bonuses as they travel the in-game world. Then on the 14th at 11am (local time for everyone), the real event begins with more Eevees spawning in the wild. This ends on the 15th at 5pm (local time).

Eggs will also take less time to hatch, and there’s going to be a special Research Task on sale for $1 that takes players on an Eevee-related mission. Lure modules activated during the event will last for three hours.

To sweeten the pot, Eevees caught during this time will feature a special move, and evolving into Sylveon will take fewer hearts than usual. Instead of 70 hearts, players will only need to get seven. For players looking to get Leafeon and Glaceon, there are going to be special Research tasks during the event that will reward them.

The special moves are as follows:

Eevee caught or hatched during this time will know Last Resort.

There are also going to be more in-game stickers related to Eevee and its evolutions throughout August. Players will no longer evolve Eevee and get exclusive moves after August 16th at 10pm PT/1am on the 17th for ET players.